Thursday
6:00: North Carolina @ South Carolina (ESPN): Aaaand we’re back! It’s the first game of the college football season, and it can’t get here soon enough. In the battle of the Carolinas, though, I expect the southern one to prevail.

8:00: Utah State @ Utah (FS1): Both of these teams have made strives in recent years, but the level at which those strides are taking place vastly differs. Utes should roll.

9:15: Mississippi @ Vanderbilt (ESPN): It’s Week 1 ESS-EEE-CEE football. Vandy has 3 straight wins in this series (and 6 of the last 8), and I’d probably expect them to get another.

10:30: Rutgers @ Fresno State (ESPNU): I’m not required to have an opinion on this game, right? Huh. Well, apparently I am. Let’s go with Fresno just for the hell of it.

11:00: Southern California @ Hawaii (CBSS): Okay, now this is really the last time that I can say the last time the Trojans played a game they lost to Georgia Tech in the Sun Bowl. I’m going to miss that. Also despite not apparently having a quarterback, they should win this one.

1:00: Rice @ Texas Agricultural and Mechanical (ESPN): Rice could well be very good this year. It won’t matter against TAMU.

5:30: Virginia Tech vs. Alabama (@Atlanta, GA; ESPN): Well, short of the bus (does Alabama even take a bus to any game?) breaking down on I-20, things don’t look very good for the Hokies. Maybe Alabama will forget to pack some cleats? Maybe both the first and second teams accidentally take the wrong exit on the Connector? Maybe Saban decides to go off the rails and installs a read option offense in the middle of the second quarter while still using AJ McCarron at quarterback? I guess what I’m trying to say is good luck VPI, you’re probably going to need it.

9:00: Louisiana State vs. Texas Christian (@Arlington, TX; ESPN): This is the second most interesting game of the day. TCU has done well so far in the Big 12, but can they go toe-to-toe against one of the SEC’s powerhouses? Of course, most any coach will have a schematic advantage against the Hat, but I suspect that once again the Bayou Bengal’s immense pool of talent will eke out the win.

10:30: Northwestern @ California (ESPN2): I guess we’ll find out pretty quickly if Cal made the right move firing Tedford. Still going with NU though.

Sunday
3:30: Ohio @ Louisville (ESPN): How good is Teddy Bridgewater? I would say we’ll find out, but mostly this game will just ensure he’s not, like, really awful.

6:00: Colorado vs. Colorado State (@Denver, CO; CBSS): Here’s a rivalry game for your troubles. Unfortunately, there’s been a lot of trouble in Colorado football as of late, as both these teams were pretty not-good last year. But then again, both of them should be slightly better this year, which is bad news for the Buffs since they lost and all. And it’s quite tempting to pick them to lose again.

Monday
8:00: Florida State @ Pittsburgh (ESPN): Crazy fact: Pitt has a coach coming back for a sophomore season for the first time since 2006. Will that help them against Florida State? Well… probably not.

Hopefully things will be more informative next week. Until then, enjoy the weekend!

I was looking through SB Nation’s excellent series of college football previews when I dawned on me that even I didn’t know about all the various conference moves that happened this past off-season. So let’s go through them.

Dead Conferences
The venerable Western Athletic Conference disbanded in football. The Big East also died for the most part, with most of the schools leaving for different conferences this year or next year. The American conference rose from its ashes, as we’ll see below.

Automatic Qualifying Conferences
Note that this designation only applies for this last year of the BCS. The American is grandfathered into the BCS via the Big East, and they will lose their seat at the table in the new play-off.

Four New Teams
The number of teams playing top-level NCAA football rises from 120 to 124 teams this year, with Massachusetts, Texas-San Antonio, Texas State, and South Alabama losing the “transitional” tag. Transitional this year is Georgia State, and they will be full members in the Sun Belt next year. More are on their way in 2016 and 2017.

As a result of the dissolution of the WAC, New Mexico State and Idaho found themselves without homes this season, though they will join the Sun Belt in the future. For now, they join fellow independents Army, Brigham Young, Navy, and Notre Dame.

That leaves the Sun Belt. They gained South Alabama and Texas State. Together with Arkansas State, Louisiana-Lafayette, Louisiana-Monroe, Troy, and Western Kentucky they have 8 football playing members.

So, in summary, here’s what I should’ve done in the first place: a table.

Honestly, I can’t really bring myself to do a countdown list here, because these top-rated schedules has certain flaws. Let’s break them down.

And that’s all. Reminder, the season starts tomorrow. Look for the usual post.

The SEC conspicuously avoids having a number in their name, but that despite that people will say they can’t count because hey, it’s the South, am I right?*

We’ll do a wrap-up after this, just in the nick of time. Stay tuned!

*: Reminder that every time I do math wrong on here or have horrendous spelling and/or grammar issues that my entire K-12 education was a product of the State of Alabama.

Next up, a conference that apparently knows how numbers work, the Pac-12. 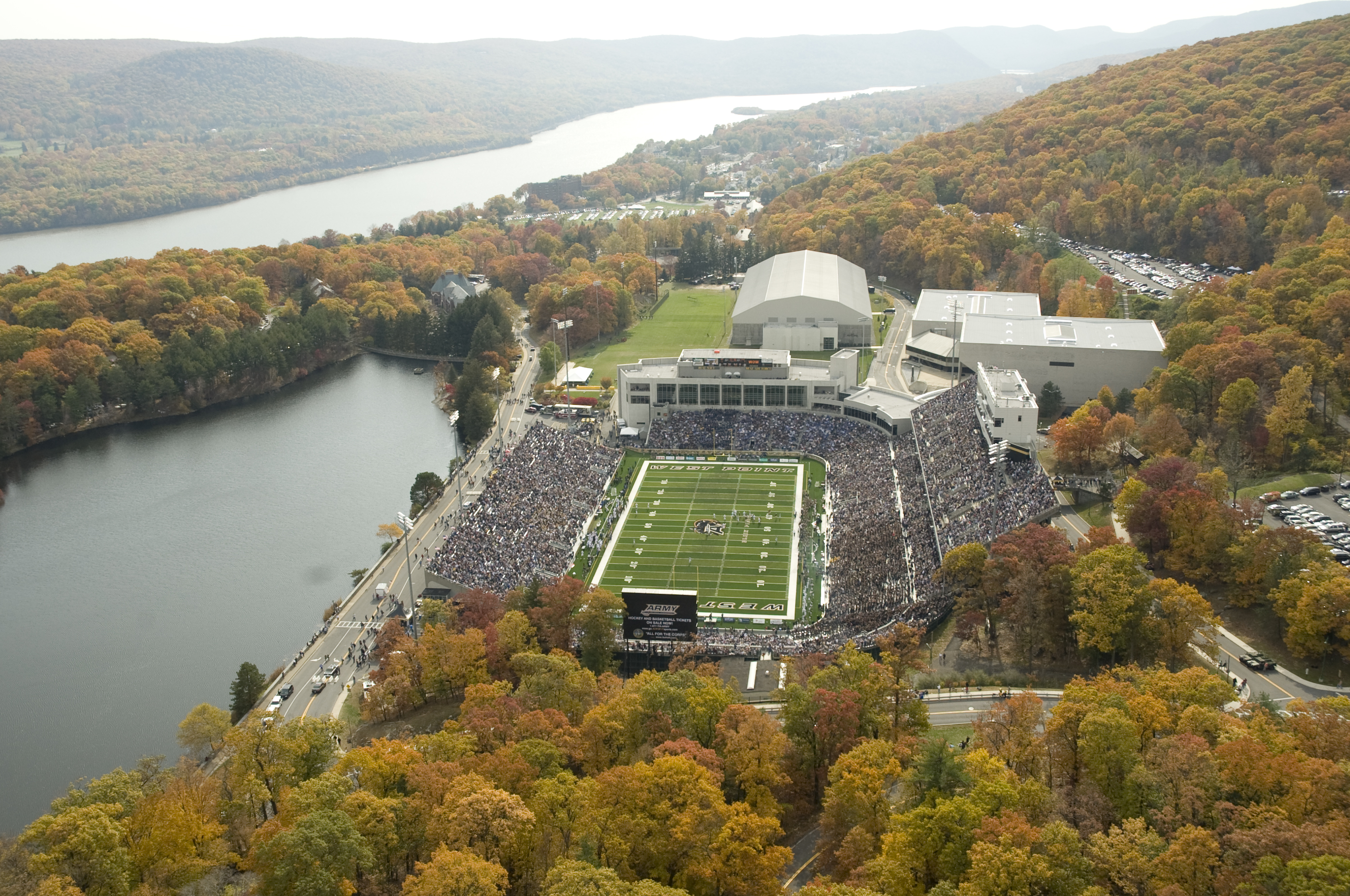